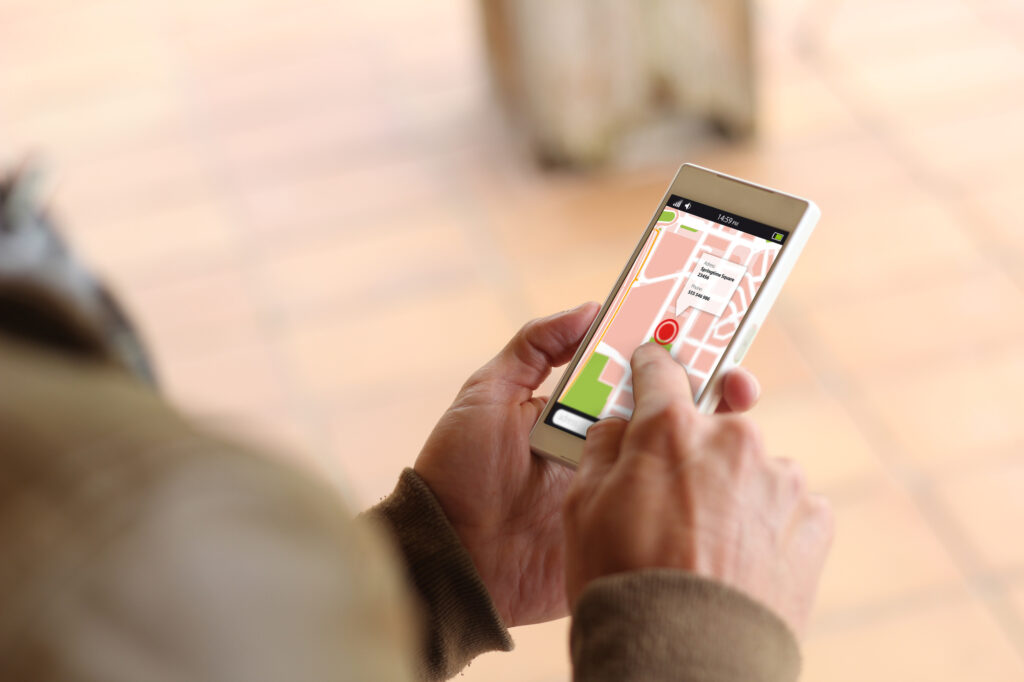 Did you know that about 60% of US drivers rely on a GPS service each week? Google Maps and Apple Maps are the most popular options to help drivers get to their destinations.

But do you know the key differences when it comes to Apple Maps vs Google Maps? The services are similar but each has unique features that set them apart from the other.

The following Apple and Google Maps guide will explain everything you need to know about their advantages and disadvantages. Read on to learn which one fits your lifestyle and driving habits better.

Apple Maps was released back in 2012 exclusively for Apple devices and remains exclusive to this day. The service acts as the built-in map system for iOS, iPads, Macs, and Apple Watches.

Google Maps is available on far more devices such as Windows, Android, Mac, iPhone, and even Apple Carplay. It’s used by more drivers because of its wider availability and because it got released 7 years earlier than Apple Maps back in 2005.

If you have a new device, Google Maps syncs your data and history via a google account making the transition seamless. Google wins by a landslide when it comes to availability and device flexibility.

Apple Maps has a more minimalistic design when compared to Google Maps. Both mapping services show more information as you zoom in, but Google Maps displays that information sooner.

Some Google users prefer to see roads, landmarks, and other surplus information more regularly. However, Apple has the edge if you prefer a cleaner, more stripped-down mapping display. Both services offer dark mode to make late-night navigation easier to see.

Both Google and Apple Maps guide systems continue to add details such as stop signs and crosswalks to their maps. Google Maps has provided complex highway information for a long time, but Apple has also started adding that feature to their service.

Both map services work almost exactly the same and give similar turn-by-turn directions, ETAs, and distances. They both work reliably to tell you when to make a turn or exit during your journey.

Google and Apple Maps are both able to tell drivers about current route conditions like traffic and closures. They both recommend faster routes to avoid congestion.

Both services can alter driving directions for walking, cycling, and for using public transportation. Google even has the ability to let users add multiple stops to their route before starting their journey. Apple allows mid-route stops such as gas and food.

Google Maps continues to perfect the way it calculates its routes for safer trips and better fuel usage. So, better trip planning features and constant updates help give Google’s navigation a slight edge over Apple.

Apple and Google Maps both offer features that allow users to find restaurants, gas stations, parking lots, and other points of interest. Business ranking in Google Maps typically depends on factors like relevance, distance, and reviews.

Google Maps shows users buttons and a large list of categories under the search bar. There’s also an Explore tab towards the bottom that gives users a broader view of points of interest in an area.

Upcoming Google updates will give even more precise suggestions when users search for things. For instance, if a user searches for restaurants in the morning they’ll likely see coffee shops and breakfast options first.

Apple Maps uses a “Find Nearby” feature that works similarly and lets users choose categories relevant to their location. However, it doesn’t offer a full list view as Google Maps does.

Apple Maps uses a “Guides” feature to give users helpful content about any area they’re in. Likewise, Google Maps uses an “Explore” feature that does the same thing using Google’s vast information.

Google Maps can give users valuable information like a business’s contact information and hours. It can even give an estimate of how busy a location is at a given time and what the current foot traffic looks like.

Apple Maps uses its partnership with third-party services like Yelp and Foursquare to other similar information. It still doesn’t provide as much information as Google Maps, but that actually makes it feel less cluttered to some users.

Both Google Maps and Apple Maps offer users hands-free control of their services. Their hands-free options work differently, but both provide a safe way for drivers to navigate while on the move.

Siri gets installed on every iPhone and it connects to Apple Maps automatically with additional setup. Keep in mind that Siri also works with Google Maps, but users must change the default service from Apple Maps.

Both Google Maps and Google Assistant come pre-installed on Android devices. So, users can start using hands-free voice commands right away and keep their eyes on the road.

Apple Maps uses a “fuzzing” feature that sends multiple requests to keep your routes private. Apple also won’t store any information about where you’ve traveled or things you’ve searched for.

Google’s privacy is a different story because it routes everything users do through their servers. Where users travel even affects the personalized Google ads that they see. Google Maps users can enter “Incognito Mode” to limit the collection of certain information.

Which Map Service Is Better?

When it comes to Apple Maps vs Google maps, it really comes down to the number of details offered. Google provides more in-depth navigation and information while Apple provides a more simplified mapping service.

Apple Maps’ key disadvantage is that it’s not available to users that don’t own Apple products. Google Maps’ main drawback is its lack of privacy for users.

Using either mapping service will get you from point A to B, but we hope this guide helps you navigate which one is perfect for you! Check out the rest of our site for more valuable information and breaking news.